Our guest author today is Gemma Juliana, who is going to share some tidbits about the writing of her book that no one knows--until today. 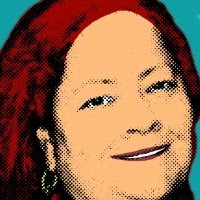 GEMMA JULIANA is a multi-published author who lives in an enchanted cottage in north Texas with her handsome hero, brave teen son and a comical dog who is really a human in disguise. She loves making new friends and hearing from readers. Exotic coffee and chocolate fuel her creativity. She writes romance, mystery and suspense with a splash of the paranormal. You’ll find alpha heroes in the Sheikhs of the Golden Triangle series and modern heroes in To Kiss A Leprechaun and Autumn Masquerade. More books coming soon.

Five Secrets about The Sheikhs of the Golden Triangle Series
1. Oonagh (The Amulet), the Celtic witch, created the amulet that has protected Zahiria for centuries. She’s alive… perhaps she’s reincarnated, or an immortal. Who is she now? Hmmm…
2. Sheikhs Adnan (The Sheikh’s Spy) and Rick (The Sheikh’s Crowning) know there’s oil in the Golden Triangle. What they don’t know yet is that at the heart of the kingdoms is a pocket of very special gold like none found anywhere on the planet.
3. If you thought the members of the Burindi royal family are evil humans you are only half right. They descend from a mating that took place long ago between a human and a vampire. Makes you wonder about their slave trade business that flows through their fortified castle…
4. “A terrible price was paid in the making of the amulet, and it must be put right before peace can take root in the kingdoms.” Let’s just say it has something to do with what a sly Celtic witch did to a smitten djinn. No, I really can’t say more!
5. Christmas Spirits takes place at Winterthorne Castle, in Ireland. The castle holds a secret few know about nowadays. Queen Anna, who was murdered long ago, knew the secret. Oonagh, the Celtic witch, is from her bloodline. I based this castle estate on an actual estate where I spent much time when I was young. I also knew a woman in Ireland who inspired Oonagh the Celtic witch, although mine is a fictitious character. 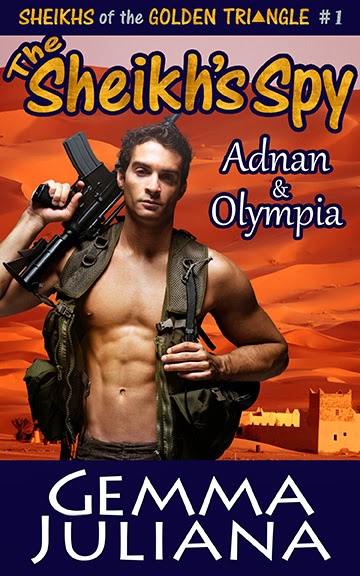 Posted by darkwriter at 9:04 PM