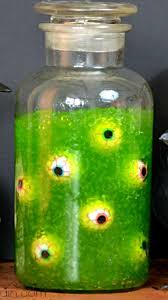 Ghosts, Goblins, Eye of Newt and Writers
“Eye of newt, and toe of frog,
Wool of bat, and tongue of dog,
Adder's fork, and blind-worm's sting,
Lizard's leg, and owlet's wing,—
For a charm of powerful trouble,
Like a hell-broth boil and bubble.
Double, double toil and trouble;
Fire burn, and caldron bubble.”


This line, uttered by the three ugly witches in Macbeth as they stir their boiling cauldron, is one of the most familiar phrases associated with traditional witchcraft. It is the infamous recipe for spell-casting, curse-inducing witchery. People believed in witches in Shakespeare's time, and thought of them as powerful practitioners of evil. Yet while these witches in Macbeth did possess the ability to conjure up spirits, they did not really control Macbeth but rather tricked him into acting in certain ways. Having correctly predicted he would be king, they now produce ghosts who allow him to conclude that he will not be killed by anyone. These ghosts have been called into our world by the use of the infamous recipe given above, which continues with "adder's fork and blind-worm's sting, lizard's leg and owlet's wing," and an assortment of other colorful ingredients.
So what does this have to do with writing? I could say, well it’s Shakespeare, but the point is research. Anything you write about you can research. These days you don’t need to go to a library, just go online.


As for eye of newt, it doesn’t to exist – good thing for the newts. But here’s a recipe if you want to make them. 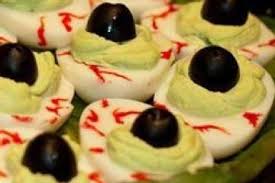 
Directions
1   Place all of the eggs into a large pot so they can rest on the bottom in a single layer. Fill with just enough cold water to cover the eggs. Bring to a boil, then cover, remove from the heat and let stand for about 15 minutes. Rinse under cold water or add some ice to the water and let the eggs cool completely. Peel and slice in half lengthwise.
2.   Remove the yolks from the eggs and place them in a bowl. Mix in the relish, mayonnaise, celery salt, mustard, and food coloring. Spoon this filling into the egg whites and place them on a serving tray. Round the top of the filling using the spoon. Place an olive slice on each yolk to create the center of the eye. Dab a tiny bit of mayonnaise in the center of the olive as a finishing touch. 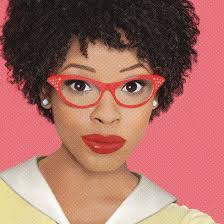 The first myth: The romance reader is likely to be a desperate housewife, lonely spinster or sorority sister.
Quit chuckling.

The fact is: Contrary to popular perception, women do not make up 150% of romance readers. According to survey results from Romance Writers of America, 84 percent of romance readers are women and 16 percent are men — up from 9 percent a few years ago.

While 70% of romance readers discover the genre between the ages of 11 and 18, most romance readers tend to be older (the average age range is from 30 and 54 years-old.) She’s also likely to be coupled up and has an average income of $55,000 per year.

The romance industry is large — more than half of the mass market paperbacks sold in the U.S. are romance — and it’s readership is vast as well. So for every desperate housewife, there’s a happily harried wife and/or mom taking a break with a romance novel. For every lonely spinster, there’s an unapologetic single woman. And for every sorority sister, there’s a proud geek girl who loves romance novels. 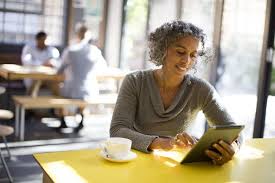 The next myth: Romance readers are stupid.
Okay, now, you’re ROFL.
The fact is: There’s a sense that romance novels are stupid books for stupid people. The non-romance readers I surveyed thought romance readers were less likely to have an advance degree than romance readers reported having attained. But the idea that women’s fiction was frivolous and the readers were foolish goes way back to the 18th and 19th centuries, when the novel was gaining popularity and women were gaining literacy. General impressions of women’s intelligence were hardly flattering, probably because no one thought to give girls an education. This is just an old, leftover association that is hardly relevant these days — isn’t stupid to keep perpetuating it?
I may post a few more of these next week. 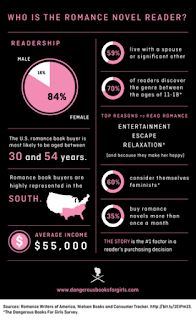 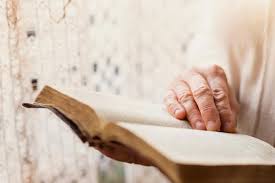 I spotted this online:
2014 Romance Book Buyer Report | Nielsen and RWARomance buyers have gotten younger, with an average buyer age of nearly 48 in 2010 declining to almost 44 in 2013, and dropping further to 42 in early 2014.
Not sure what to think about this. Are most of our romance readers over 40?
It got me thinking. How old are my readers?
Do I see my reader when I'm writing my books?

The last few months for multiple reasons have been a challenge but life appears to be  getting back to normal and I'm focusing on my writing again. Yeah!
I think this is a good time to look at my books and "see" my reader when I plan a book. I'm hoping this will make a better book and more focused for my readers.
What do you think about the age of romance readers? Do you write for a certain age group? 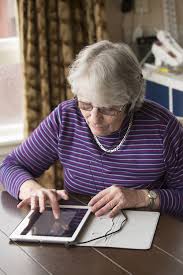 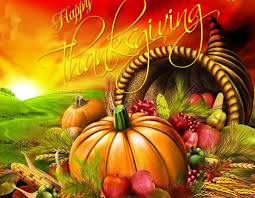 
It is a statutory holiday in all the Canadian provinces except Prince Edward Island, Nova Scotia, New Brunswick, Newfoundland and Labrador, where it is an optional holiday.
It also coincides with the American Columbus Day and the English and European Harvest festival. And like the Americans we also have football games and parades in some area, on the day. It’s a three-day weekend and family do travel to be together. The standard fare includes turkey or ham, (and sometimes both. The sides usually include dressing, pork sausage cooked in the turkey neck, cranberry sauce, mashed potatoes, Brussel sprouts and pumpkin pie for dessert. Not sure how that menu compares to the American thanksgiving dinner.
I am thinking about the day and how much I had to be thankful for. My health, my sweet husband, my friends, my writing, my ability to enjoy a beautiful fall day, taste that wonderful turkey dinner and listen to beautiful music. I'm also thankful to be a Canadian and this year I am thankful to be living in Medicine Hat. My move here brought me close to family so I am cooking the turkey dinner for family this year.


Anyone want to share what they're thankful for? Or maybe compare menus?
Happy Columbus Day to all my American friends. 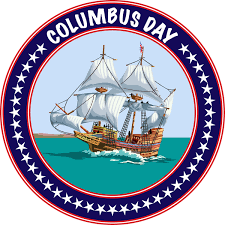 Posted by darkwriter at 3:01 PM No comments:

Have You Moved Recently? 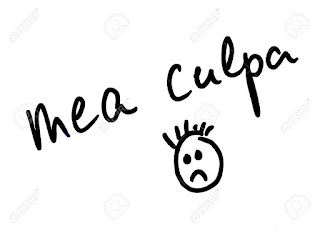 I apologize to everyone. I didn’t’ drop off the edge of the earth, but it feels like it.


We’ve moved, as I mentioned a while ago. We’ve been in the new house almost 3 weeks.


Since the furniture arrived we’ve had the whole upstairs painted and we’ve replaced the carpet in two bedrooms – one will now be my office. This meant all the furniture had to be in the middle of the room with at least 3 feet around the edge and then the furniture had to be completely out of the rooms. And today I found out that also meant my clothes had to be out of the walk-in closet. Half our stuff is still in boxes and I can’t find anything. And this weekend is our Thanksgiving (and going to blog on that tomorrow) and I’m cooking Thanksgiving dinner in our new house – with an oven I’m not sure how it cooks. But we’ll be with family so that’s the most important thing.


With everything in boxes and continuous interruptions I haven’t been blogging, and I apologize. I haven’t been writing either, which is even more upsetting, and I have a book I want to get published this year.  I think I’m close to getting back on track and back to writing and blogging. Hopefully this is the start of getting back into a routine.


I feel like life has been upside down for the last seven months. And that’s my story and I’m sticking to it.


Anyone else feel like moving is a story from hell? 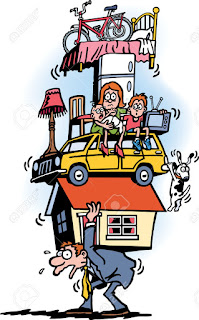 Posted by darkwriter at 7:57 PM No comments: