Characterisation Based on Dancing With the Stars 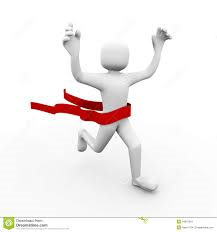 Okay, I was watching TV and not writing. What can I say – but it was research
It was Dancing With the Stars and it was the most memorable event of their life. Now I hadn’t watched all of it but the first one I saw was when her father died. She talked about how close they had been and that her father had always worn a hat and scarf. He’d always been there for her   and he was the most important person in her life. He was diagnosed with cancer and she realized he was going to die. Her dance was for him. Her description of life and death with her father brought me to tears
The next one was a person whose mother had challenges with drugs. He was raised by his grandparents. They adopted him and that was his most memorable memory. They had loved him and raised him. He’d become a successful young adult and attributed to his loving grandparents. Again, I was almost brought to tears.


There were many more but the last one that affected me was a mother who had a 29 week preemie baby.  I watched the husband sit outside the incubator, touch his con’s hand and pat his head. It was touching.
I’m sure there are more examples.


Do I write scenes with characters that bring my readers to tears? I’m not sure but I’m going to look at the previous examples and try to incorporate those emotions. What are your thoughts? Do you bring your readers to tears? 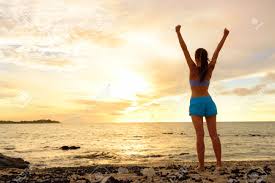