I like books with pets in them. I hate if an author kills off a pet. People are fine, just not a pet. Janet Evanovich’s Stephanie Plum has a pet hamster named Rex. Some characters have fish. Other writers’ characters have cats, or birds, like parrots. 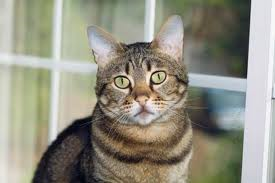 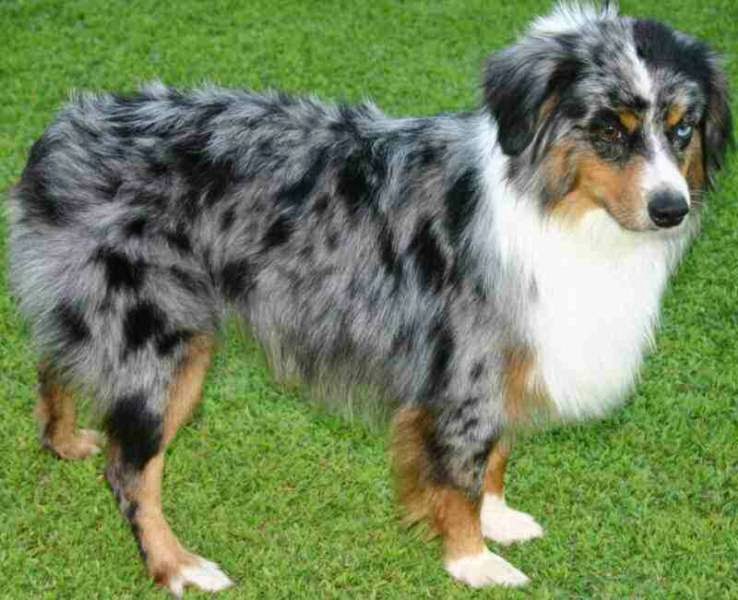 Some writers have horses in their books. In my Hawkins’ Ranch series it takes place on a ranch in Montana and there are several horses. Many of the characters have their own horses. And in HUNTED the first book in the series I have a Merle Australian Sheepdog, named Blue. He also appears in MISSING. In Targeted the heroine finds a scruffy white terrier, named Lucky. 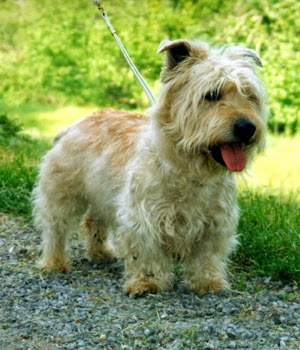 In my other published Holly Devine, Assistant PI series, she has a black Scottie dog or Scottish terrier (also known as an Aberdeen Terrier). I named him Bruce, after Robert the Bruce, King of Scotland. 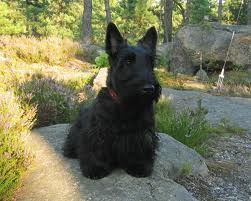 I usually write a dog into most of my stories. I have two dogs of my own. I’m sure you’ve seen them on my site. They’re Shiba Inu’s, Japanese Hunting dogs, called Yoshi and Sachi. They’re family. 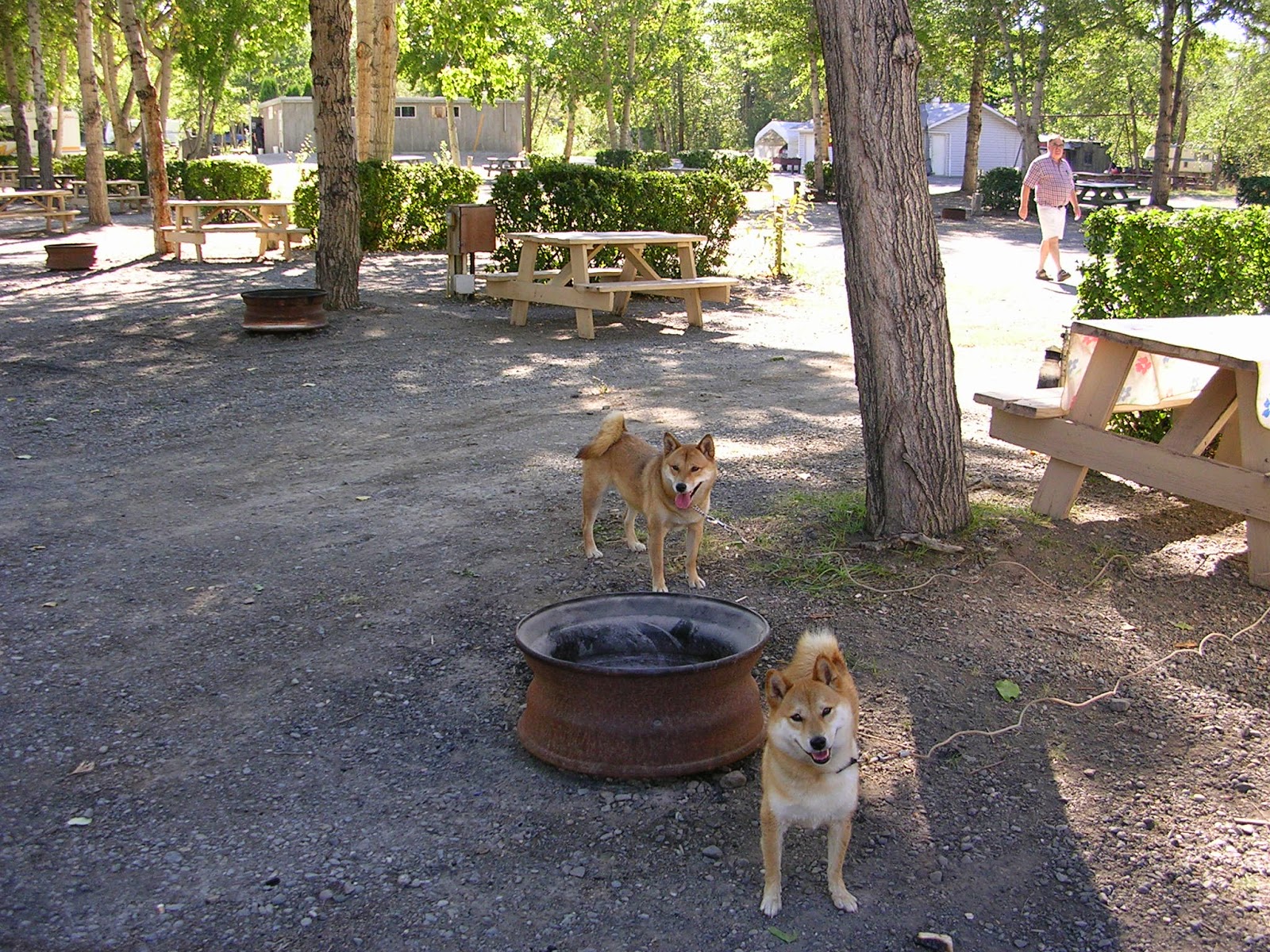 Do you write about pets? Do you have pets in your books? Do you like to read about pets? I’d love to hear about them, or your favorite books with pets in them.
Posted by darkwriter at 8:05 PM