On the Road Again

We're back on the road again. We've left La Mesa, outside San Diego and we're heading to Tucson. La Mesa was great and the weather was nice and warm. I think Tucson is cooler, but it will warm up.
We were in La Mesa for over 5 weeks. Beside sightseeing, I managed to edit 2 novels and get them uploaded. Yeah me! 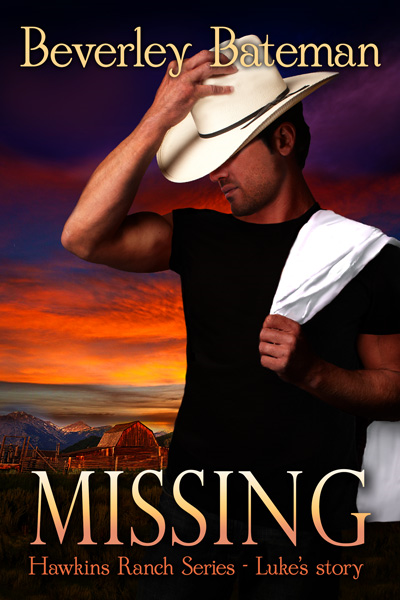 MISSING, the second book in my Hawkins Ranch series, Luke's story is finish and available at most e-Book stores. You can check it out at these links.
I also entered the cover in the Houston Bay Area RWA's best cover contest. I thought Christy Carlyle did a great job on that cover. 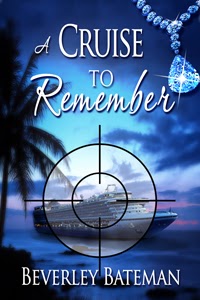 A Cruise to Remember is also edited and uploaded. It's the first book in my Holly Devine, Assistant PI series. It should be available in the eBook stores shortly. This book was previously published as Fade to Black. It's been edited, tighten and hopefully improved. I can't believe the errors I found in it. And no one emailed me to tell me about any of them
.
I'm now working on A Murder to Forget. This is the second book in my Holly Devine series and was previously published as Murder Comes in Red. Hopefully it's not as bad as the first one.
And I'm also busy writing Kye's story, the third in The Hawkins Ranch series. 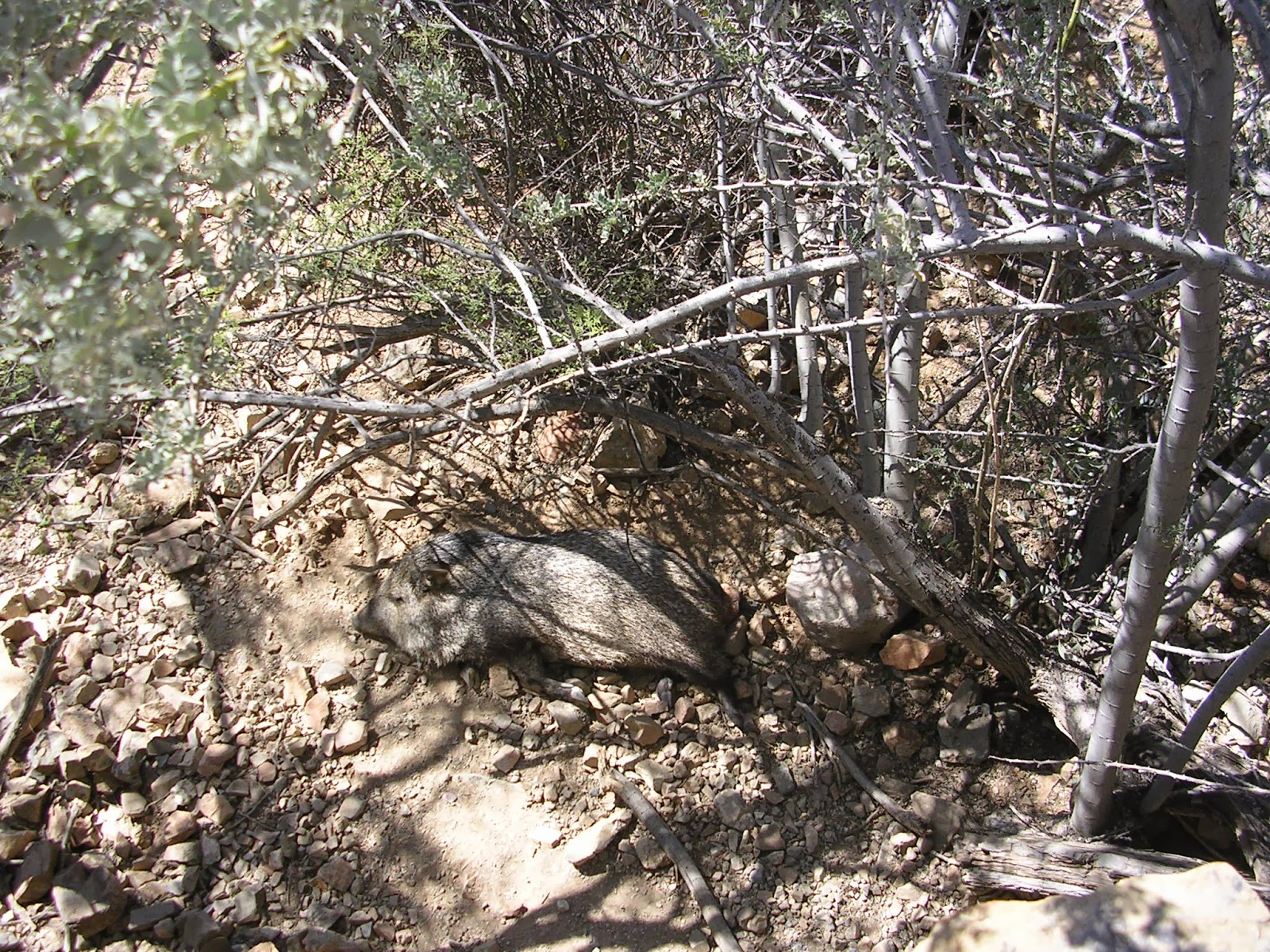 Arizona Desert Museum - a Javelina (I'd never heard of them before)

We get to Tucson in about three days and we're there for about two months. I'm hoping to get a lot of work done on the books I've just mentioned. And have some fun.
We stop in Yuma and Eloy on the way.
Anyone else traveling this month?

Check back Thursday for 5 Secrets with Kaye Spencer.
Posted by darkwriter at 9:37 PM