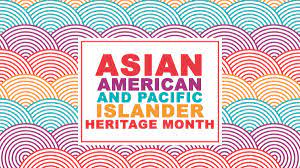 I’m not familiar with Asian Pacific American Heritage Month so I checked my favorite research source, Wikipedia. (Love Wikipedia). I thought I would share what I found in both the US and Canada.

Asian Pacific American Heritage Month is a period for the duration of the month of  May from May 1 to May 31. This is a period for recognizing the contributions and influence of Asian Americans and Pacific Islander Americans to the history, culture, and achievements of the United States.

A former congressional staffer in the 1970s, Jeanie Jew, first approached Representative Frank Horton with the idea of designating a month to recognize Asian Pacific Americans following the bicentennial celebrations. In June 1977 Representatives introduced a United States House of Representatives resolution to proclaim the first ten days of May as Asian-Pacific Heritage Week. A similar bill was introduced in the Senate a month later.

The proposed resolutions sought that May be designated for two reasons. For on May 7, 1843, the first Japanese immigrant arrived in the United States. More than two decades later, on May 10, 1869, the golden spike was driven into the First Transcontinental Railroad, which was completed using Chinese labor.

President Jimmy Carter signed a joint resolution for the celebration on October 5, 1978.

Canadian Asian Heritage Month is also held in May, a time to acknowledge and celebrate the rich history of Asian-Canadians and their contributions to our country. To commemorate the occasion, CBC is sharing profiles of amazing Asian-Canadians every week to highlight those who are making meaningful contributions in the community. 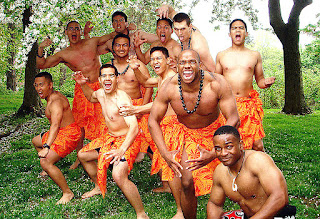 Photo from Wikipedia
Posted by darkwriter at 8:51 PM