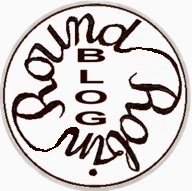 Our latest group blog is how do you establish a story, its characters, and setting?


A great topic, but Wow! How do I do all this? I’m not sure. I think it varies with stories. In Hunted, my first book in the series I was staying at the Empress Hotel in Victoria, BC. I was looking down from the mezzanine into the lobby with fancy floors and imagined a cowboy striding across the lobby, spurs and all with a woman watching from between the pillars. My mind started to work on a plot – why was she there? Why was she hiding to watch him? The plot seemed to come quickly – old sweethearts, witness protection, son he didn’t know about. I love Montana so I decided he’d take her back to his ranch in Montana. 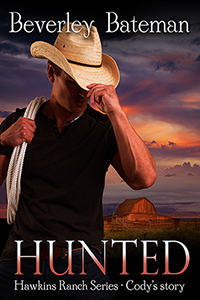 So I started with setting, beginning characters and almost plot together. Then I developed each one, moved the setting to Montana, and developed the plot to kill her. and then the characters.


The second one in the series, Missing, was a little different. It was a stand-alone book set in New York. But I started with a female character who wanted to win her father’s approval and became a doctor but it didn’t work and then she wanted to escape. The rest of the plot didn’t work and then I thought – she could escape to Montana and grow, become stronger and more confident. So she became the heroine in the second book. The hero is one of the brothers, the town became more developed; so character, plot and then setting. 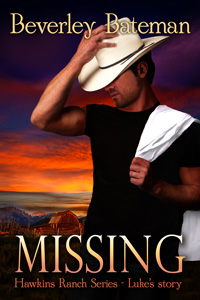 So what develops first, or all together, depends on what brilliant thought hits me and I start to mull it over and think about it.