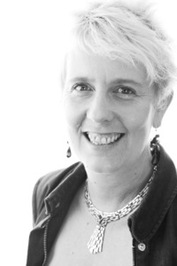 This week we’re going to find out a little about author Catherine Mede. April’s theme is ‘Book Covers’ so Catherine will be talking about book covers. She’ll also tell us a little about herself and her writing, and answer some fun questions.
Catherine lives in a rural village in the South Island of New Zealand with her son and two cats.  Romance and Speculative Fiction are what Catherine likes to write about because she understands the need to get lost in a love that sometimes seems mythical.  Adding Fantasy elements to the story fulfils her need to extend her creative fanciful worlds. When not writing, Catherine likes to read, draw and work in her garden. 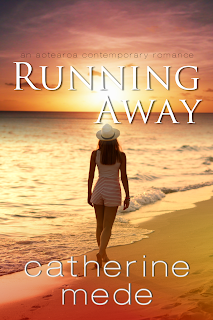 Blurb for Running Away