Have you ever read or written a story 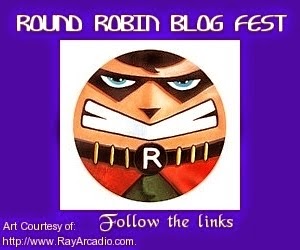 that had a secondary character takeover a story?
What a great question. I love this group blog. I look forward to hearing what other people have to say.


I’d like to think I write the same type of secondary characters. I love writing them because they’re less restrictive and less complex, but they need to add to the character’s role. In my Holly Devine series, my secondary character is Lillian, a wealthy older woman with early Alzheimer’s, who likes to pick up bright things, like jewelry.


In my Hawkins’ Family series I have Gran. She’s part of the family, but a strong independent character, and an integral part of the series. I love her, but I don’t think she takes over the story. I hope she adds to it. 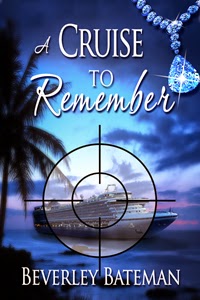 What do you think about secondary characters? I’d love to hear other people’s opinions on this topic.


Now hop over to Diane Bator’s site and see what she has to say. http://dbator.blogspot.ca/


And here’s the list of all the other members of this group blog.