Our guest author today is Berengaria Brown, who is going to share some tidbits about the writing of her book that no one knows--until today.


1. Yellow is used as the main “clue” in New Thimphu. The secret entrances to the underground community are always associated with the color yellow. It might be a handle on a wall, a bucket hanging in a barn, or even a colored tile on the floor. But it will be yellow.
2. New Thimphu was originally established many years ago and instead of the underground tunnels (“roads”) having names, each was decorated in different patterns with colored tiles.
3. Because the community is underground, color and images are very important in the buildings. High on the walls at every corner is a horse. He’s always facing toward the town center. The horse near Anh’s house is galloping through a field, the wind making his mane fly out.
4. During “Captured Possession” Coulton goes looking for Chevaunne. She’s in the Grandparents’ Garden. All the plants here are either brightly colored, or highly scented to please the senses, and they’re planted in patterns, like the mosaics on the walls of the buildings. The garden was established in an earlier book and makes a cameo appearance in all the stories set in New Thimphu.
5. Pomegranate juice is a favorite drink in New Thimphu, but it’s very sweet, so Kenzie likes to add some water to her glass of juice. 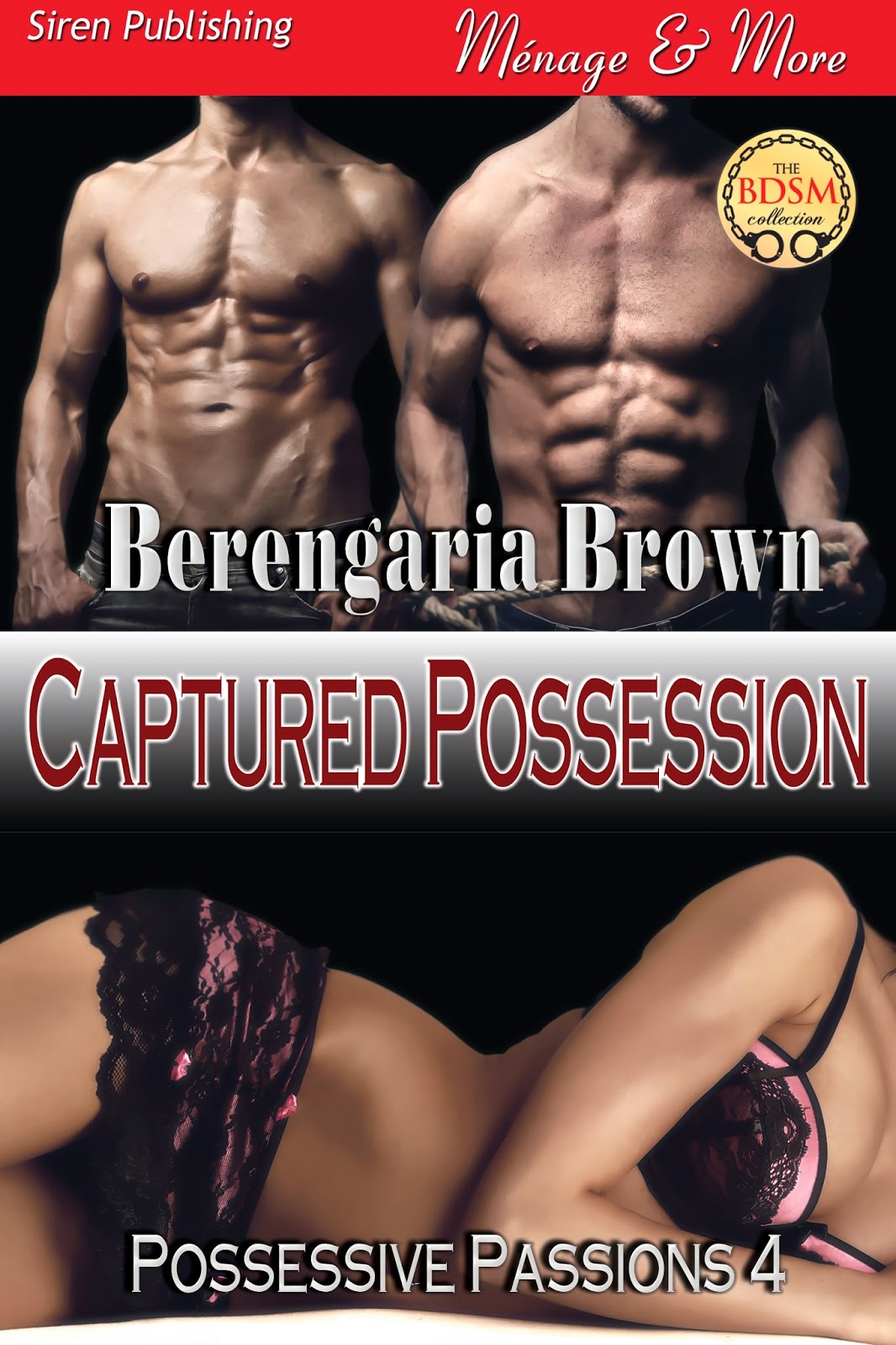 Posted by darkwriter at 8:43 PM