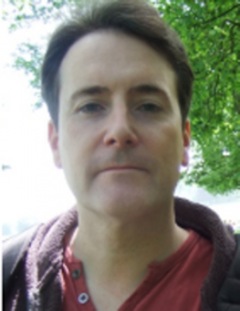 This week we’re going to find out a little about author James Austin McCormick. James will be talking about reviews. He’ll also tell us a little about himself and his writing, and answer some fun questions.
James Austin McCormick is a college lecturer from Manchester, England and in his free time enjoys writing speculative fiction, mostly science fiction, horror and a little sword and sorcery fantasy. He is also a particular fan of classic Gothic and Victorian horror tales and is currently in the process of writing updated versions of these with a science fiction spin.


His novels include the trilogy Dragon (Dragon, Dragon: Smuggler Tales, Dragon: The Tower of Tamerlane), The Last Synn, a sword-and-sorcery story, a SciFi novel, Sunfall, and a horror novel, Balec. All are available from Class Act Books. 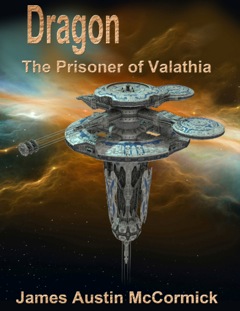 Blurb for Dragon: The Prisoner of Valathia:

A beautiful pirate queen, and a cowardly, chain-smoking elf, take on their first official mission together…investigate the hijack of a prototype military stealth craft and its connection to the mysterious owner of a small mining operation.
What begins as a simple undercover mission soon becomes something far more sinister as they find themselves caught up in one man’s obsession with ancient forces powerful enough to destroy them all.


Don’t forget to check back next week for another author interview
Posted by darkwriter at 9:20 PM