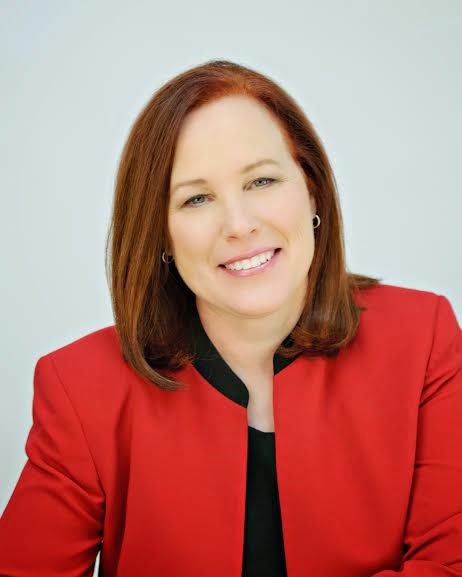 This week Author Ellen Gragg joins us with her tip. Ellen began writing novels in her spare time while working as a consultant in the agricultural and pharmaceutical industries and writing about everything from crop dusting to FDA regulatory compliance.


Writing seminars can be wonderful. I found that out at the first one I attended. The last one taught me that they can also be deadly.


Let me explain. I was raised by two university professors of English. My mother was widely known as the best writing teacher around. In the state at least – maybe in a wider area. I was always too much in rebellion to check. When I finally admitted to myself that I needed to follow in the family tradition – that I wanted nothing more than I wanted to be a published novelist – I didn’t consider taking writing classes of any type. After all, I was raised by this adored teacher of writing. Obviously, I already knew it all.


Finally, I went to a convention for readers of mysteries. (My best unpublished novel was a mystery.) And everyone I met noticed the city on my nametag and told me how jealous they were that I actually lived in the host city of one of the best writers’ events around – the Midwest Writers’ Workshop, in Muncie, Indiana.


So I broke down and went to the next one. It’s an annual convention with lots of sessions, and the day before the convention proper, there are some all-day seminars. I signed up for one, just to make sure I got the full experience.


I didn’t expect anything. Yawn. What could I learn in a day, after all my years of experience, and having grown up with discussions of writing technique around the dinner table? Ho hum. But I went.


It was a session by Marcus Sakey on adding suspense to your work. Within a half hour, I was hooked. By lunchtime, I resented the time away from the lecture. He taught us techniques I’d never heard of, gave us fast, fun exercises, and just generally opened up the world for me. I suddenly realized that a lot of my rejections had been because of the lack of suspense in my books.


The afternoon exercise was to write about your character going out for coffee, make it suspenseful, and end with more suspense. What I wrote in that exercise went into the new book I had in mind, and is in the published (yes, published!) version unchanged. It’s excerpted at below.


So, even before I knew that book would get published, I knew that there was a lot to gain from writing seminars. I could learn new stuff that really helped my writing! I could talk to other people who were interested in the same things I was! I could learn from, and make friends with, other authors. I could pitch agents, editors, and publishers. I was in! I was going to every conference, seminar, and class I could find.


And I did. I went to lots of events, made friends, met the publisher who eventually bought my book, learned a lot, and came home bursting with inspiration.


Until the last one. I hope it won’t always be my last one. I hope I get my nerve back up and find new classes and new writing friends, but I certainly had a learning experience with this one.


I was traveling for work, and only going home every other weekend. On one of my away weekends, a writing club was hosting a half-day seminar in the city I was visiting. What a treat! I signed right up! Best of all, it was just a month before my book was due to come out. It would be my first time attending as a real author, and not just a wannabe.


It was awful. The speaker was egotistical and rude. What she taught had some value, but it came with such a heavy message of “take my classes or you’ll never succeed” and “look at me, look at me, look at me” that the useful information was swamped. Maybe some of the other participants gained from that session, but it absolutely killed my will to write. Over a year later, the book I took to that session is still languishing.


So what’s the tip? Choose well. Go to classes and seminars and conventions that suit your personality and your needs. Learn what you can, and meet good people. But before you sign up, research the teacher. Do your due diligence to ensure that the experience will be one that supports your talent and doesn’t squelch it. Be open to new experiences and new approaches, but protect yourself too. You go to learn, not to feed someone else’s ego at the expense of your own confidence.
Excerpt From What Was I Thinking? 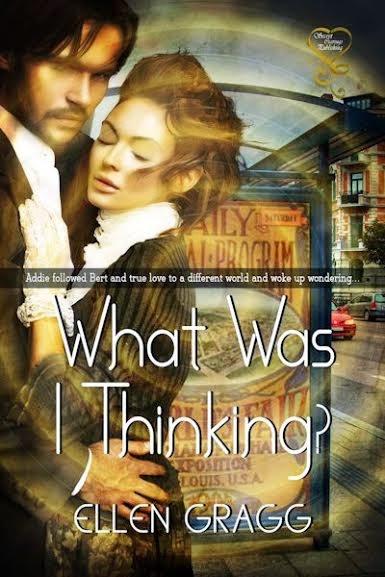 At eight-ten on the dot, the door opened and Campbell strode in to fire me. The only suspense was waiting for him to spit it out. I don’t know why I was so tense. Here I sat, my gut twisting just because he was ten minutes late. But logically, the worst thing he could do to me was fire me. People survive that and I would too, even if I couldn’t see how right now.


And he was definitely going to fire me. Lose your temper—loudly—in a full ballroom at the corporate planning meeting, and the plan is that you’re out of there.


No surprise that I blew up, and no surprise at all to get Frazier’s email. Also no surprise, I’d been awake all night with regrets and fears and mental budgets and crazy plans for making the rent.


But why was I so strung out that I had coffee cooling in front of me? I hate coffee, and I haven’t ordered it since I quit trying to look sophisticated at eighteen. Why was I so rattled that I had ordered it, as if, instead of simply being conventional wording for “present yourself to be chewed out and then fired” the email had been a subliminal command?


Frazier had his coffee now, and was approaching with a smile. Corporate creep. As he sat down, I noticed that the smile was real, and he was relaxed. He was outright friendly when he said hello.


I couldn’t stand it. It was too late to worry about business etiquette anyway. I blurted out, “So you’re firing me. Is there anything we need to discuss?”


He smiled wider. “You think I’d let you off so easy? Firing is too good for you. You proved you’re perfect for the next phase of the project.”


Thanks Ellen, for dropping by and sharing that great writing seminar tip.


Don’t forget to check back next week for another tip or tweak.
Posted by darkwriter at 9:32 PM