This week author Pam McCutcheon joins us with her tip. 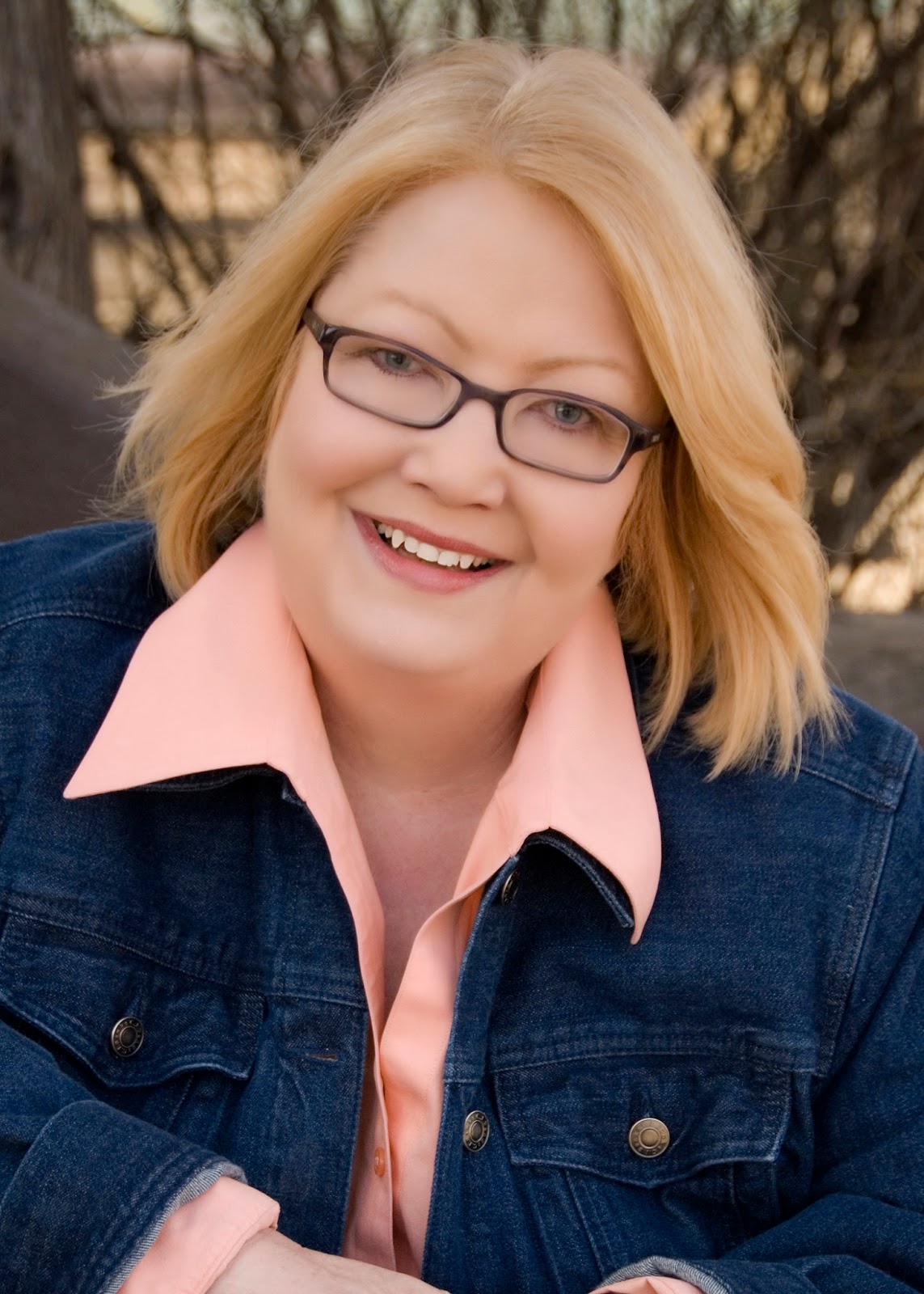 Pam is the author of romance novels and how-to books for writers under her own name, and the Demon Underground YA urban fantasy series under the name Parker Blue.


Pam’s Tip and Excerpt from her book, Writing the Fiction Synopsis


My tip is also an excerpt from my book: Writing the Fiction Synopsis: A Step by Step Approach:
Using Dialogue in Synopses


When I first started writing synopses, I was told never to include dialogue. I wasn’t sure why, but I followed instructions and ensured I didn’t break this “rule.” After I thought about it, I came to the conclusion that I agree . . . and disagree.


It depends. Using a lot of dialogue defeats the purpose of the synopsis because it’s designed to tell the story in a small amount of space. Most dialogue, by its nature, takes up a lot of room on the page, especially if you’re relating a conversation between two people. Can you really afford to take up half page of your synopsis with dialogue? Or would that space be better spent describing several scenes?


Adding chunks of dialogue also changes the pace. There you are, zooming along as you relate scenes at the rate of X per page, then all of a sudden you slow down to a crawl as we live through this one scene moment by moment. Instead, try to paraphrase the essence of the conversation and move on.


On the other hand, I have used dialogue in synopses when nothing else will convey the information as well. In one of my novels, the hero takes action because he misunderstood something the heroine said. The misunderstanding didn’t last for long, but it was the trigger event of my story. Instead of paraphrasing what she said in narrative form and explaining why he misunderstood it, it was more efficient just to use the dialogue. It wasn’t necessary to explain it because the misunderstanding was inherent in the quoted dialogue, and it didn’t slow the pace because the phrase only consisted of three words.


In the three synopses in Appendix B [of Writing the Fiction Synopsis], you’ll see I only used one line of dialogue—the last line of Speed. In this case, I wanted to end with some kind of clincher, and I thought the last line of the movie worked very well. But if I had tried to paraphrase it, it wouldn’t have been nearly as effective and would have taken the same amount of space.


So, my advice on dialogue is to use it sparingly in your synopses, and only when it’s more effective and efficient than summarizing the same information. 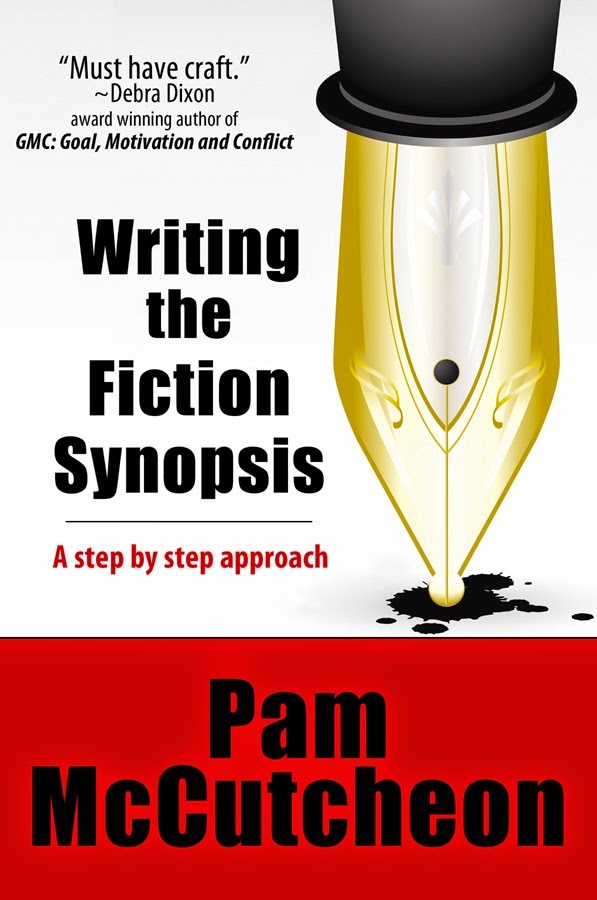 
Thanks Pam, for dropping by and sharing that great marketing tip.
Don’t forget to drop by next week for another author and her writing tip.