Our guest author today is Diane Burton, who is going to share some tidbits about the writing of her book that no one knows--until today. 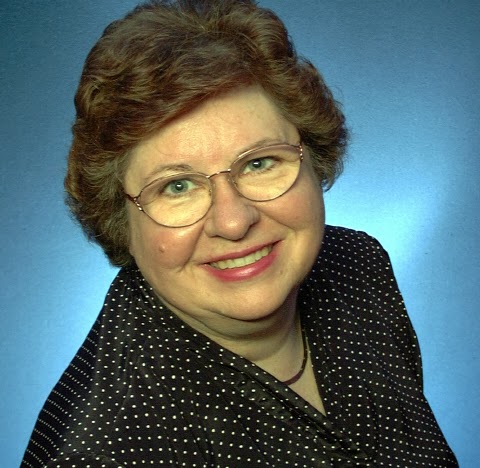 Diane Burton combines her love of mystery, adventure, science fiction and romance into writing romantic fiction. Besides the science fiction romance Switched series, she is the author of The Pilot, the first book in a series about strong women on the frontier of space. One Red Shoe is her first romantic suspense. She is also a contributor to the anthology How I Met My Husband. Diane and her husband live in Michigan. They have two children and two grandchildren.


5 Secrets about One Red Shoe


1. Originally, One Red Shoe began in a New York City subway station restroom; big problem—there are no restrooms in the subway. At a writers’ conference in New York, I made my friends ride the subway with me so I could see for myself.


2. I wanted Daria to be from Michigan, but most people think cars not farming in Michigan. Iowa seemed a better choice.


3. I set part of it in Holland, Michigan because I knew about the city from when our daughter went to college there. Holland State Park (which doesn’t appear in the book) is one of my favorite places to watch the sun set.


4. I’ve driven through Iowa but never stopped. I based the small town of Prairieville on a small farming community in Michigan where I used to live.


5. My Dutch ancestors settled in Iowa. My great-great-great grandfather was the Dutch consul to the state of Iowa based in Keokuk. I have the proclamation signed by President James Buchanan. 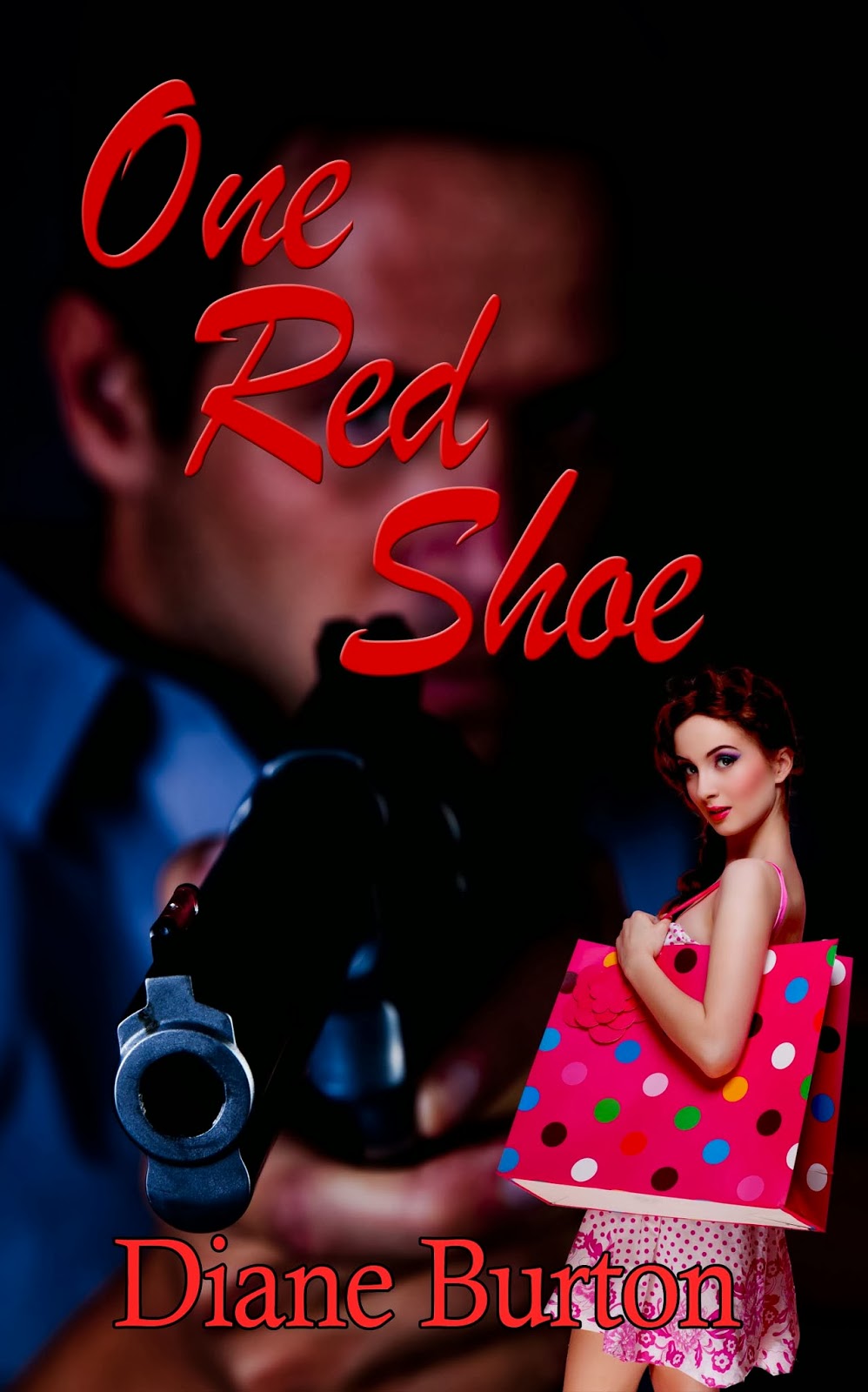 Blurb for One Red Shoe:


Daria Mason’s life is too predictable. Nothing ever happens in her small Iowa town where everybody knows everybody else. But when she travels to New York City looking for a little excitement, she never expects to bring home a wounded spy.


From the moment agent Sam Jozwiak steals intel vital to US security from a Russian Mafia kingpin, Murphy’s Law takes over. No matter how he covers his tracks, the kingpin’s assassins find him. What’s worse than getting shot in the butt? Accepting help from an Iowa tourist.


Sam and Daria flee cross country with the assassins right behind them. Sharing danger and excitement—and a few kisses—with Sam soon has Daria convinced he’s the man for her. He thinks she’ll be better off once he’s out of her life for good. With their lives on the line, can she convince him they belong together?


To Buy One Red Shoe is available at:


You can find Diane on these links.


Thanks for checking out Diane and her secrets. If you have any comments or questions Diane will be around to answer them today.


And don’t forget to check back next Thursday to find out even more author secrets about their book.
Posted by darkwriter at 8:04 PM