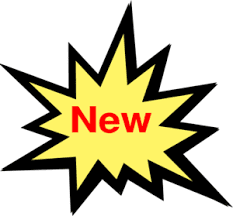 After posting about it for so long and trying to get it publish ready and then on pre-order – my book, Death Southern Style has been released.

It’s set in New Orleans. It has touches of paranormal (think Marie Laveau), voodoo and interesting characters. It has murder, mystery, romance and a happy ever after ending. What more could you want?

When Perrine Dupré dies under suspicious circumstances her daughter, Julie Ann Dupré, returns to New Orleans to find the truth about her mother’s death. She uncovers a family secret, hidden for years. Now someone is trying to kill her. Will the little dog who appears after her mother’s death help her? Is the sexy detective out to help her, or is he part of police corruption?
Detective Connor O’Reilly, a native of New Orleans, comes from a family of police. He’s an honest cop but realizes there is corruption in the division. His father may have died as part of that corruption. He meets Julie Ann, checks out her mother’s death and finds it was badly handled. Julie Ann deserves the truth and he wants to find it for her. 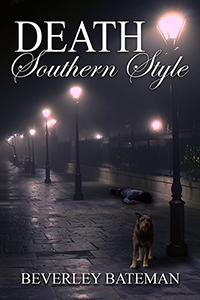 Julie Ann and Connor work together to unravel the real reason behind Perrine Dupré’s murder, Julie Ann’s mysterious past, and why people want her dead, while developing their challenging relationship. Can they both survive? And can their relationship survive?

Would love to have you check it out and share your comments.
Posted by darkwriter at 3:05 PM