Not About Writing - But My Dog 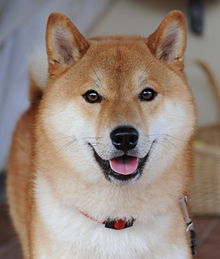 I’m late blogging. I was going to post on statistics about self-publishing but my wonderful, loving, sixteen-year-old Shiba Inu is not doing well.  Sachi doesn’t see too well anymore, and hearing is going. But she’s bee doing okay. Now she’s having seizures. She’s had three in the last few weeks, I phoned the vet after the first one, but they weren’t too concerned.
So, I started to do my research. Apparently, seizures are fairly common in dogs. I’ve read articles that say Vitamin B6 could help slow down seizures. CBD oil is also suggested as something that could help.  I’ve got her own both now. It took her about a day and a half for her to recover from her last one and her balance is a little off and I think she’s a little confused.
So, I’m spending a lot of time with her and hoping the medications will kick in and she’ll stabilize and hang out with us for awhile longer. Hopefully Sachi improves and I’ll be blogging and writing again soon. Anyone have any other suggestions I'd love to hear them. 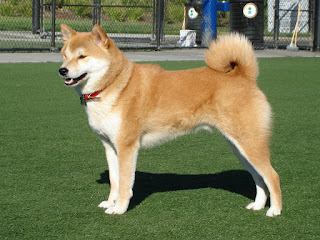 Posted by darkwriter at 7:51 PM