Our guest author today is Kathy L Wheeler writing as Kae Elle Wheeler, who is going to share some tidbits about the writing of her book that no one knows--until today. 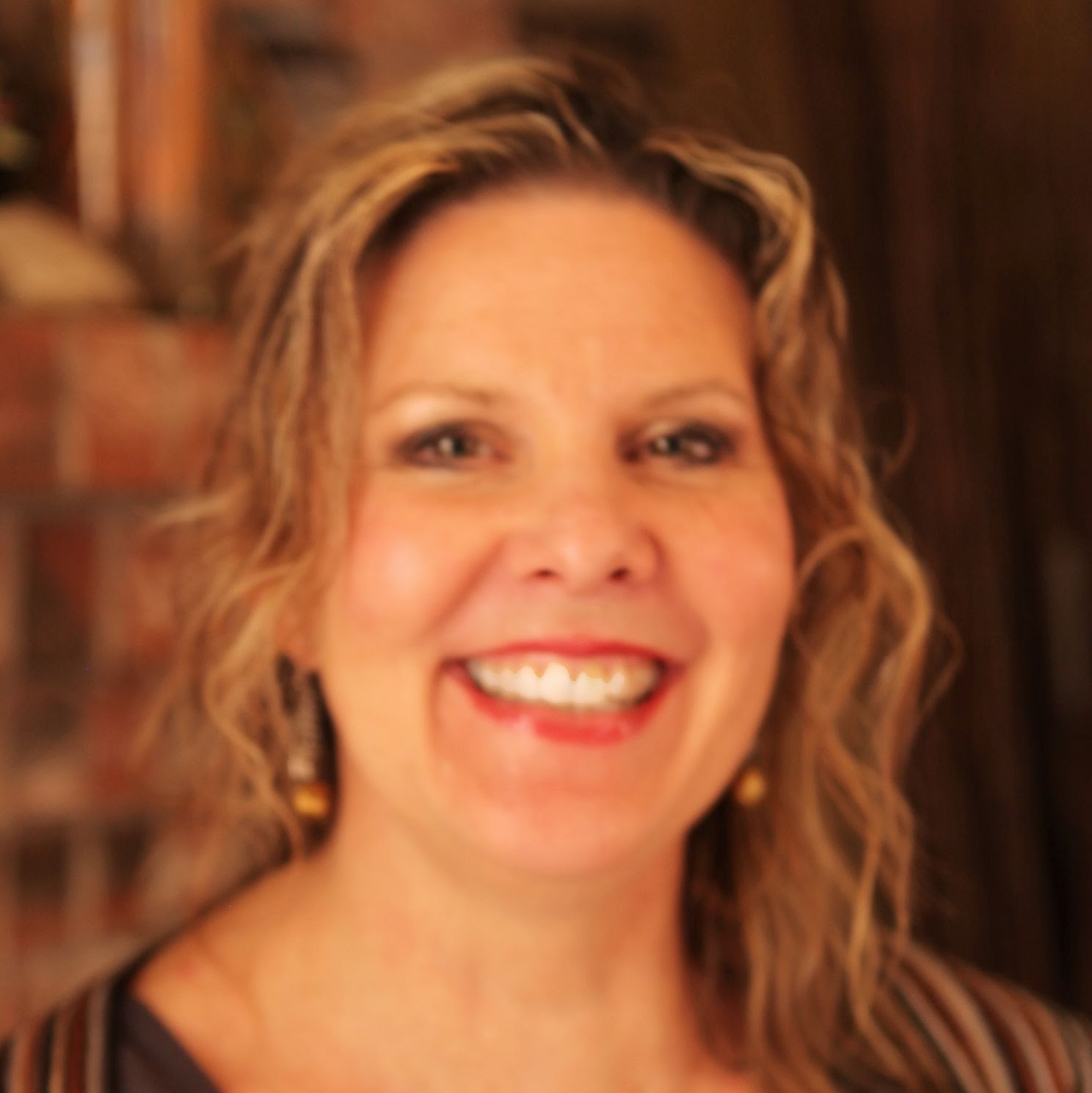 Kae Elle Wheeler (a.k.a. Kathy L Wheeler) has a BA in Management Information Systems with 40 hours of vocal music credits. She is a computer programmer and software expert by day, also utilizes karaoke to fulfill some of her artistic needs. She is a member of several RWA chapters including The Beau Monde, DARA and OKRWA. She is an avid sports fan for NFL and NBA, theater buff, and loves to travel.


Everyone knows how awful the stepmother was to Cinderella. What we don't know is why. Even in the first three books of my Cinderella Series, Hilda is truly evil. Her goal is to kill Cinderella and have one of her own daughters marry the prince. Why, she would be mother to the future Queen of Chalmers. What is truly sad is that Lady Hildegard Marit Benegoir did not start out mean and vindictive. Oh, sure, she was a little spoiled, very temperamental, but what young woman of noble birth in a small community was not?


The Price of Scorn - book iv shows a path gone so far awry, there was no turning back—a hellish journey of survival. This heartbreaking story is no fairy tale. Here are five of Hilda’s deepest secrets.


1) Lady Hildegard Marit Benegoir fell in love with the man of her dreams when she was but fifteen. Of course, the man was completely unsuitable. He was a prime horse trainer for the Alsace region of France. (Set In Stone - Anna Markland 6-Jun-2014) And to his credit, Pierre Tasse resisted her for two long years.


2) Hilda suffered two miscarriages, both of which were male, before finally giving birth to her cherished daughters, Pricilla Louise and Esmeralda.


3) Hilda witnessed her mother's murder right by none other than her own father.


4) Her name: "Hildegard" which is of German descent means battle guard. And her lover lovingly referred to her as "his little battle-guard." It's sweet actually.


5) Hilda married Lord Roche, Cinderella's papa, out of desperation and spite. Both of which, backfire. 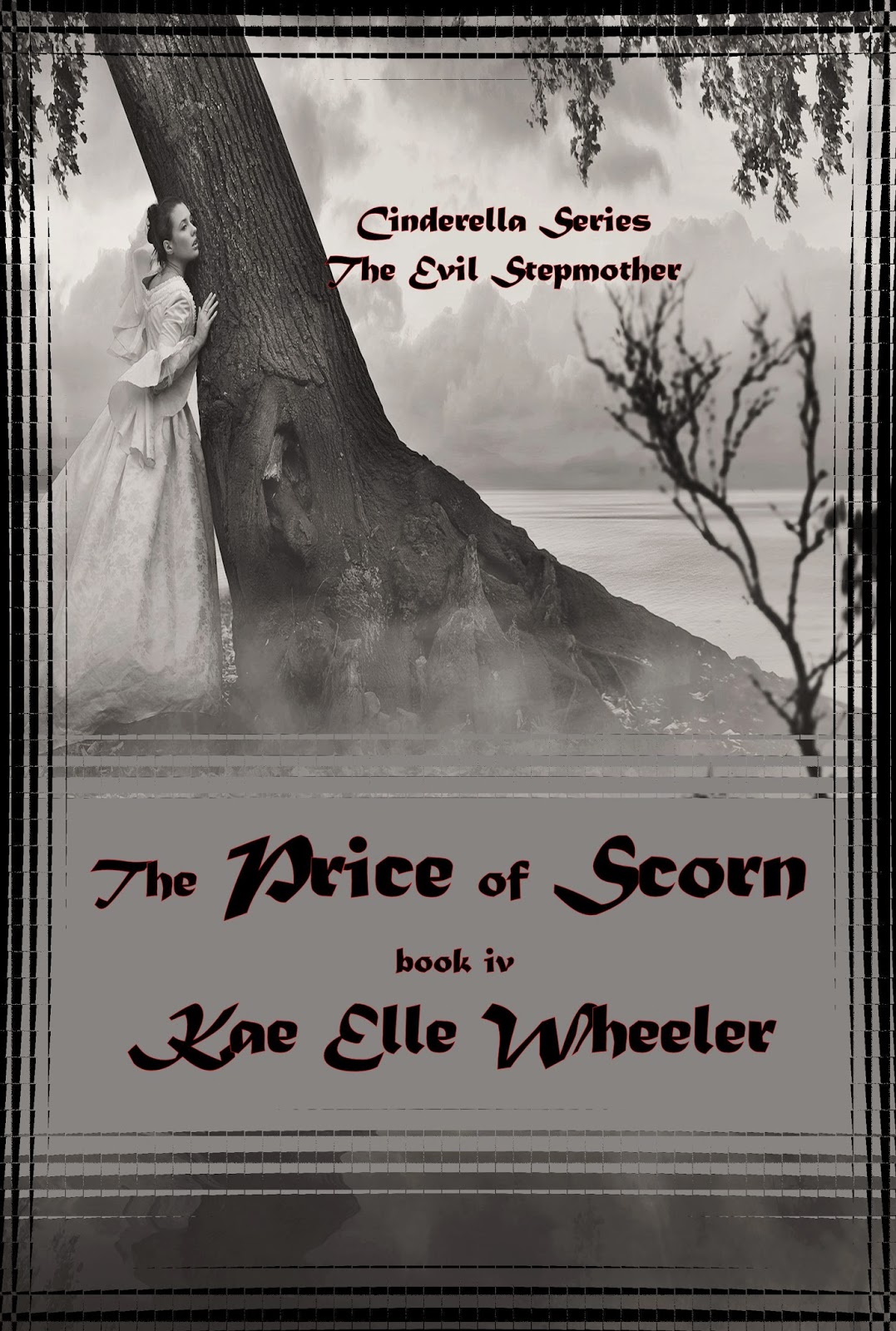 The Price of Scorn Blurb:

Hilda has never forgiven Cinderella for stealing Prince Charming from Esmeralda. But in a story of heartbreak, the sisters learn how tragedy and scorn shaped their mother's life into the woman she became. The question is: Can they forgive her?


To Buy The Price of Scorn go to:


The Price of Scorn - book is is not yet available, but its predecessors are!


You can find Kathy at:


Thanks for checking out Kathy and her secrets. If you have any comments or questions, Kathy will be around to answer them today.


And don’t forget to check back next Thursday to find out even more author secrets about their book.
Posted by darkwriter at 11:40 PM